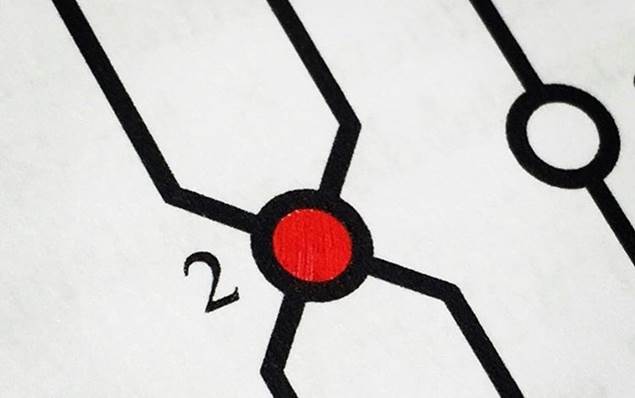 We're sorry, but all tickets sales have ended because the event is expired.

Abstract: The aim of these talks will be to give a “hands on” introduction to weak complicial sets, which are simplicial sets with certain marked “thin” simplices satisfying a few axioms. By declaring all simplices above a certain dimension to be “thin”, weak complicial sets can model (∞,n)-categories for each n, including n=∞. For this reason they present a fertile setting for thinking about weak infinite dimensional categories in varying dimensions.

Title: Embedding calculus and the little discs operads
Abstract: I will talk about the manifold functor calculus and the way it is described in the language of operads. A particular attention will be given to the (embedding) calculus on a closed disc and to the recent delooping results of the corresponding Taylor tower. The crucial point in the picture is the relative formality of the little discs operads. It will be shown how this helps to compute the homology and homotopy groups of embedding spaces.That will be a survey talk based on the work of Boavida de Brito & Weiss, Dwyer & Hess and also on my joint results with Arone, Ducoulombier, Fresse, Lambrechts, Volic, Willwacher. If time permits I will also explain the connection to a result by Haefliger about the isotopy classes of embeddings of spheres in codimension >2.