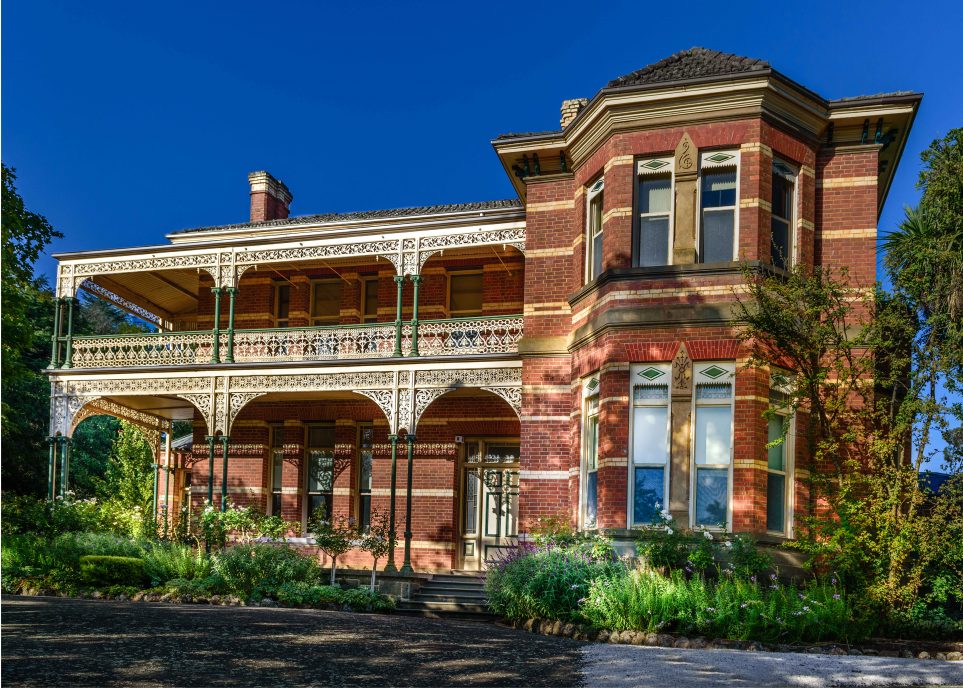 The MATRIX Advisory Board consists of the following senior mathematical scientists and industry representatives.

Tony holds a Personal Chair in mathematics at The University of Melbourne. He was the Interim Director of the Australian Mathematical Sciences Institute at the time of its creation.

Research Interests: Tony’s research interests are in equilibrium statistical mechanics in general, and more particularly in discrete models of phase transitions. As these are often equivalent to a combinatorial problem, he is equally interested in the relevant combinatorics, and the connection between the two. Additionally, he is regularly looking for new ways to count the underlying graphs efficiently leading to a study of algorithmic complexity.
Back to top

Mark is the Head of Investment Risk at Victorian Funds Management Corporation (VFMC) and an Adjunct Associate Professor at Monash University in the Centre for Quantitative Finance and Investment Strategies. Previously, he was the global head of FICC Structuring at National Australia Bank for over 7 years, leading the team that provided tailored derivatives to financial institutions and large corporate clients. He has over 14 years’ financial markets experience in Australia and the UK, across both Front Office and quantitative Market Risk roles. He obtained a PhD in Mathematics at the Max Planck Institute / Free University Berlin and has bachelor degrees in Law and Science (both with Honours) from Monash University.
Back to top

Hélène is the Deputy Director of the Mathematical Sciences Research Institute, a position she has held since July 1, 2008. As Deputy Director, she is in charge of overseeing all scientific activities at the Institute. She received the Wexler Award (ASU) for distinguished teaching, and 4 doctoral and 8 master students completed their degree under her direction. She has held visiting positions at numerous universities and research institutes around the world.

Peter is a Professor of Mathematics and Theoretical Physics at the Australian National University in Canberra.  He is currently the director of the Mathematical Sciences Institute at the ANU.  He has served both on the ARC College of Experts and the ARC ERA Research Evaluations Committee.

Research Interests: Peter is a Mathematical Physicist.  His research interests center around the mathematical foundations of String Theory, Quantum Field Theory and Condensed Matter Theory.
Back to top

Jan is co-Director of MATRIX and Head of the School of Mathematics and Statistics at the University of Melbourne. He is also Chief Investigator of the ARC Centre of Excellence for Mathematical and Statistical Frontiers.

Joe has been Head of School at the University of Queensland since May, 2014, having served as Head of Mathematics from January 2010 until April 2014.

Research Interests: Joe’s research is mainly in geometric and nonlinear analysis, in particular in geometric evolution equations. In recent years he has also become involved in a number of more applied projects.

Iain is Professor in the Departments of Statistics and Biomedical Data Science at Stanford.

Aleks is the Deputy Dean, Faculty of Science at the University of Melbourne.

Cheryl is Professor of Mathematics at the University of Western Australia. She is also the Foreign Secretary of the Australian Academy of Science (2014-2018). She is a former ARC Federation Fellow and was the inaugural Director of the UWA Centre for the Mathematics of Symmetry and Computation.

Research Interests: Cheryl’s research has focussed on the theory of group actions and their applications in Algebraic Graph Theory and for Combinatorial Designs; and algorithms for group computation including questions in statistical group theory and algorithmic complexity.
Back to top

Tim has been Director of the Australian Mathematical Sciences Institute (AMSI) since 2019 following several years as Professor of Statistical Data Science at the University of Melbourne.

Research Interests: Tim’s research interests have been in probability, especially probability approximations and stochastic processes, applied statistics and educational measurement (with applications to Year 12 moderation, scaling and interstate-transfer).
Back to top

Research Interests: Jessica’s research interests are in low-dimensional topology and geometry, especially 3-manifolds, hyperbolic geometry, and their relation to knot theory.
Back to top

Peter is an Australian Laureate Fellow and Director of ACEMS.

Research Interests: Peter’s research interests lie in the fields of stochastic modelling and applied probability, with particular emphasis on applications in telecommunications, biological modelling, mechanism design, epidemiology, healthcare and disaster management. Recently he has become interested in the interaction of stochastic modelling with optimisation and optimal control under conditions of uncertainty.
Back to top

Ruth is a Distinguished Professor of Mathematics at the University of California, San Diego. She holds the Charles Lee Powell Chair in Mathematics I. She is an elected member of the US National Academy of Sciences and of the American Academy of Arts and Sciences. She served as President of the Institute of Mathematical Statistics in 2012.

Ruth studied Mathematics at the University of Melbourne where she earned her B. Sc. (Hons) and M.Sc. degrees in 1977 and 1979, respectively. She received her Ph.D. in Mathematics from Stanford University in 1983. She had a postdoc at Courant Institute before joining UCSD.

Research Interests: Ruth’s research interests are in probability theory, stochastic processes and their applications. Her current research is concerned with the analysis and control of stochastic networks which arise in applications such as high-tech manufacturing, telecommunications, computer systems, service systems and biochemical reaction networks.
Back to top

David is co-Director of MATRIX, and Professor in the Discrete Mathematics Research Group of the School of Mathematical Sciences at Monash University in Melbourne, Australia.

Gregoire Loeper is a Professor of Mathematics at Monash University since September 2015. He completed his PhD in mathematics in 2003, then was appointed Assistant Professor at Claude Bernard Lyon 1 University. He then moved to the finance industry where he worked during 9 years for Global Equity and Commodity Derivatives within BNP Paribas. He occupied there several positions, as a quantitative analyst, then as head of Structured Products Pricing in London, and finally head of Systematic Strategies and Hybrids Quantitative Research. Since his arrival at Monash, he is the director of the Master of Financial Mathematics, and the director of the Centre for Quantitative Finance and Investment Strategies.

Bruce is the Head of the School of Mathematics and Statistics at UNSW, Sydney, and currently Deputy Chair of the Australian Council for Heads of Mathematical Sciences.

Brigitte has twenty years’ experience in venture capital, business strategy and start-up company operations. She has been investing and managing investments for GBS’s $450m of life science specialised venture capital funds since 1998. Brigitte has a B. Chem Eng (Honours) from the University of Melbourne, and as a Fulbright Scholar completed a MBA (Honours) from the Harvard Business School and a MALD from the Fletcher School of Law and Diplomacy, both in Boston, USA.

Kais is Associate Professor at Monash University and currently Interim Head of the School of Mathematics. 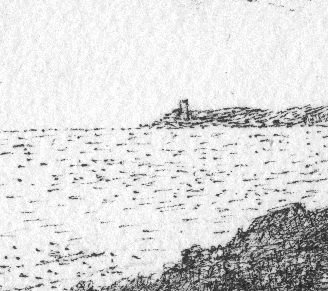