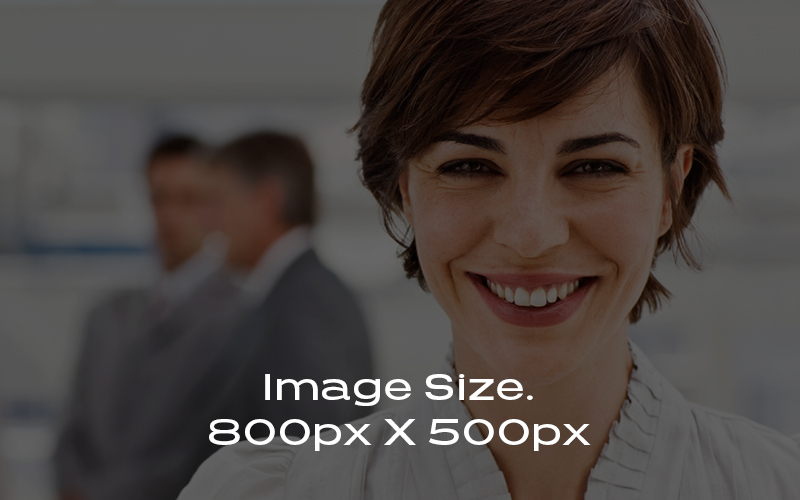 Joe has been Head of School at the University of Queensland since May, 2014, having served as Head of Mathematics from January 2010 until April 2014.

Research Interests: Joe’s research is mainly in geometric and nonlinear analysis, in particular in geometric evolution equations. In recent years he has also become involved in a number of more applied projects.