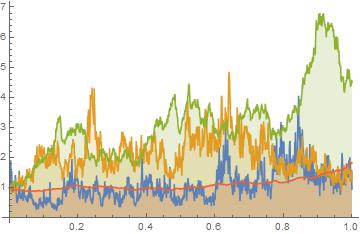 Program Description:
The proposed program will mostly address, but will not be limited to, the aspects of mathematical modelling and subsequent analysis of risks related to activities in the financial industry and, more generally, economics. We also expect that major attention will be paid to studying the mathematical theory that can be used to model more general types of risk, related to chronic and long-term hazards and extremes, as well as the interplay between them.

The program consists of three weeks:

1. Week 1 (20 – 24 November) will include four five-hour workshops for PhD students, research workers and industry specialists (each run over a period of two days, for the convenience of the part-time participants) on the topics of the program.

2. Week 2 (27 November – 1 December): in that week, we will run a conference on the topics of the program. Please go to the conference page to access the program and talks/presentation.

3. Week 3 (4 – 8 December) will mostly be devoted to research collaboration, starting on Monday morning and ending on Friday at noon. We expect that there will be informal talks that will be placed in the morning. Afternoons are reserved for collaboration. 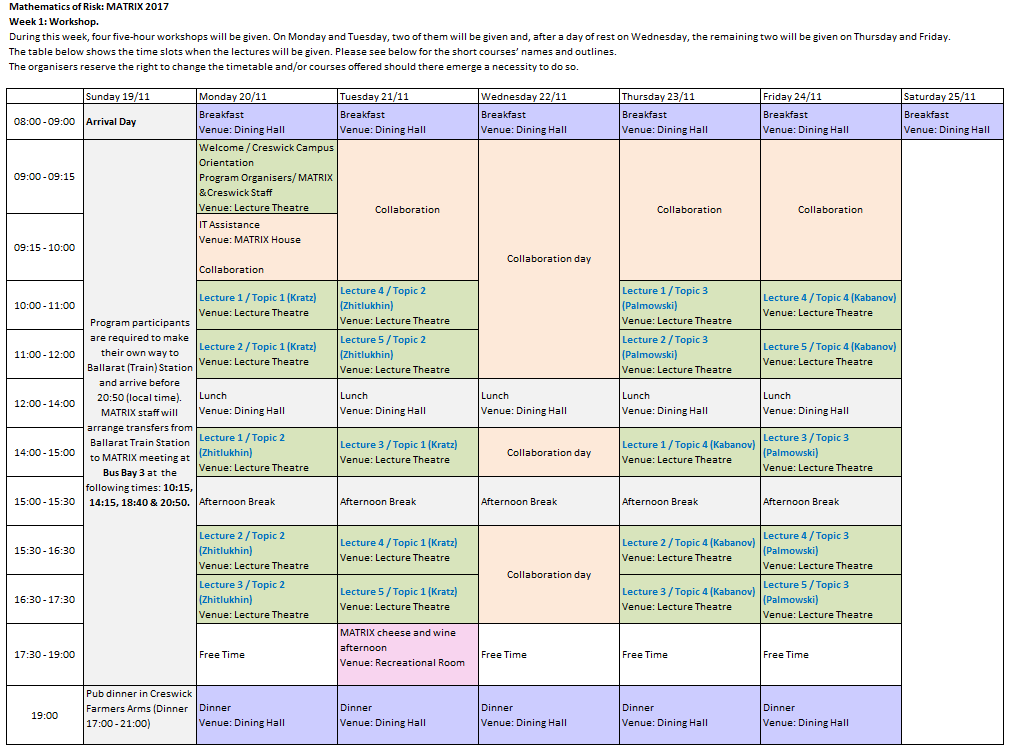 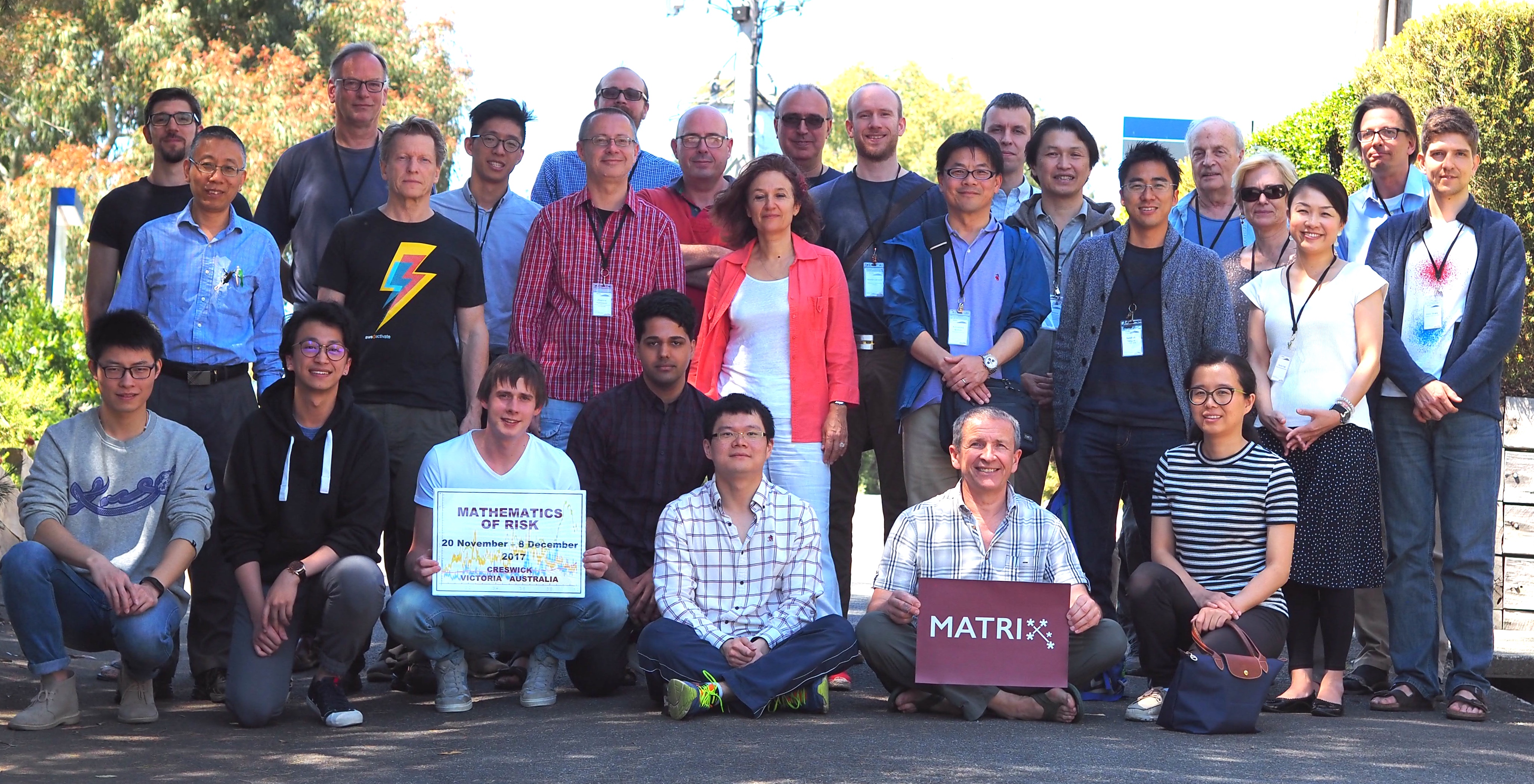 More photos of the program can be viewed and downloaded here.