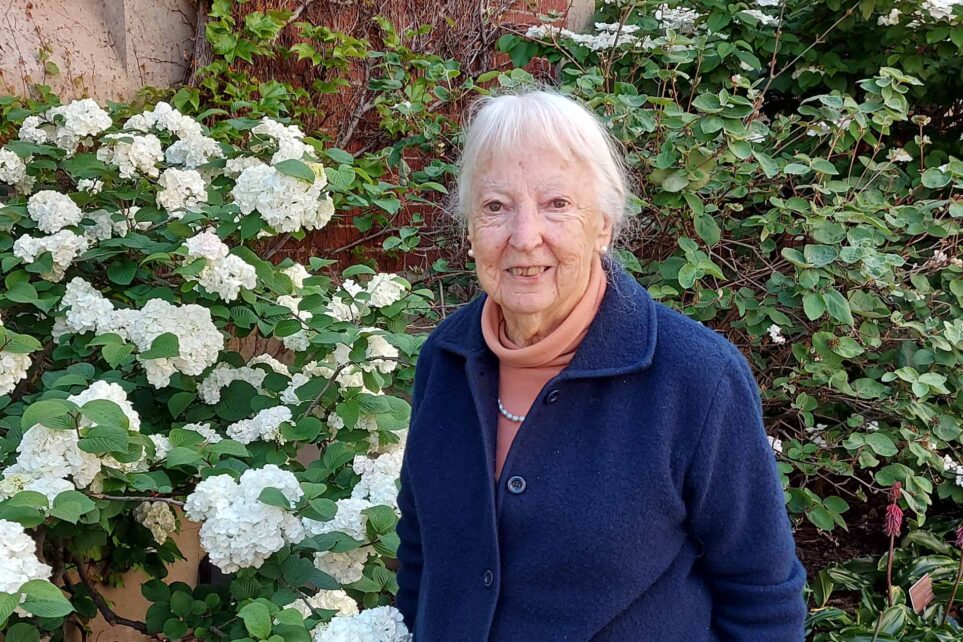 A Conversation with Dr Cecily Close 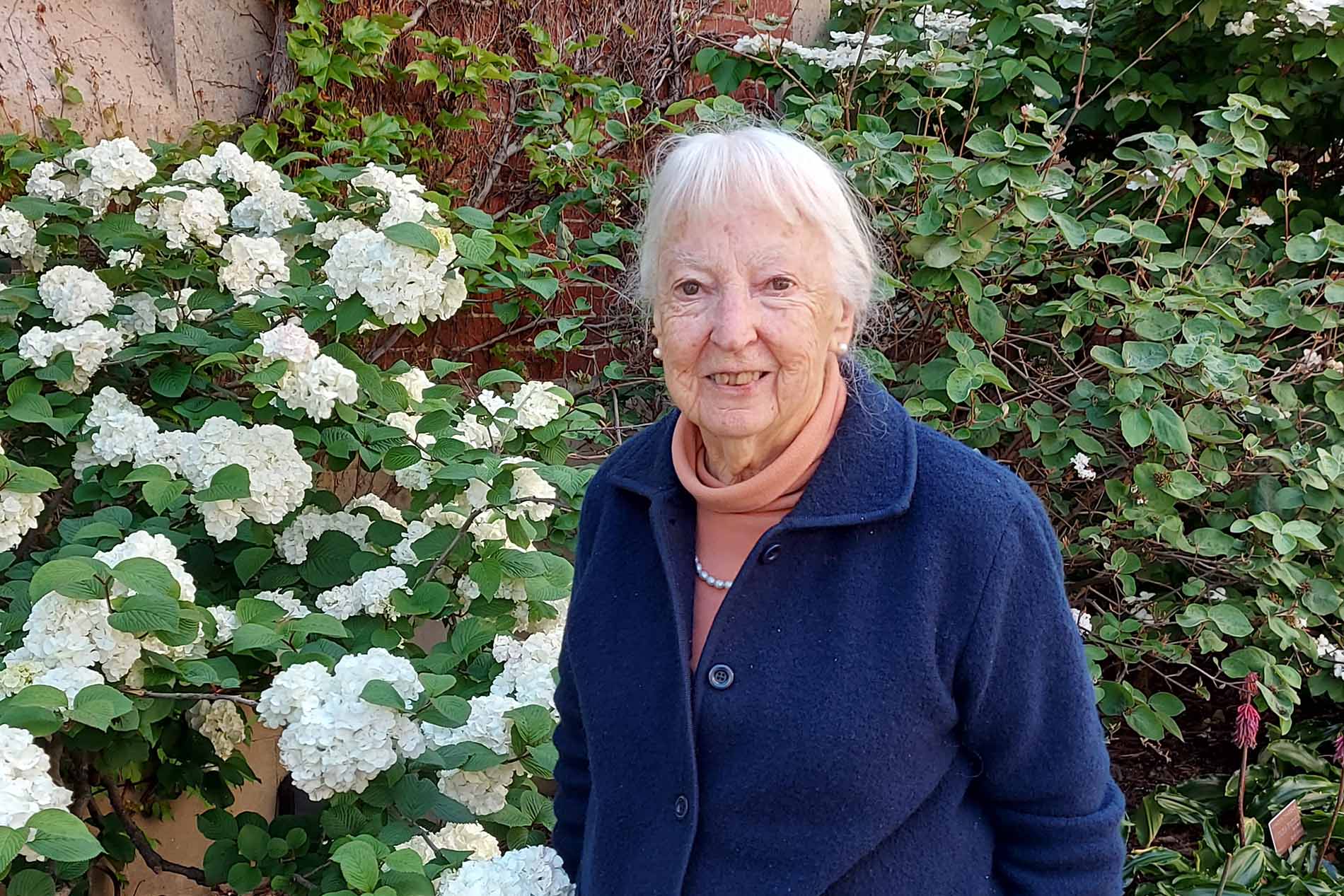 Dr Cecily Close is a Friend of MATRIX, an association that started in 2021 through a mutual friend, Dr Bruce Craven. Dr Craven very generously donated an extensive collection of his mathematical science books to the MATRIX Library and Cecily played a key role in facilitating this gift.

Has your learning and research journey been a rewarding experience?

Yes, being at the university has been wonderful! Of course I loved the academic side of student and post-graduate life, but one remembers also the people one has met there, and the way in which those with shared interests in a subject could talk to one another across the boundaries of the University hierarchy. It was a matter of what rather than who you knew that counted – quite democratic in its way - and not all workplaces were like that, at least in my experience.

My father was very keen that I go to university. He regretted not having gone there himself. My grandfather was a store-keeper in Balranald, NSW; I think he became a mayor up there. At 11 years old, his mother having died, my father was sent to board at Wesley; but his education was cut short when my grandfather’s business failed after the famous depression and drought of those times. My father was awarded a physics prize in his fourth year, so I suppose he might have done quite well had he been able to continue; as it was, he was apprenticed.

No, I don’t think that it was common for fathers to want their daughters to attend university at that time, particularly not in suburbs like Carnegie, where we lived. I was educated in a nearby suburb, Ormond, at Kilvington Girls’ Grammar School, now co-educational and flourishing but then small and struggling. From eight years old I travelled there by bicycle. I don’t think that parents would feel comfortable with that arrangement these days. I stayed to Year 11. Year 12 was completed while I was working.

What has been your most adventurous experiences?

I started my career as a primary school teacher, soon leaving by ship for Britain with another young teacher to work and travel, as was common at that time.  A cabin on H Deck (the lowest) of former troopship  RMS Orion  cost  £100 ($200). Experienced travellers did not think much of the Orion, but the camaraderie was splendid and we loved it. From London I set off on the first of many hitchhiking trips taken between teaching and other jobs. This risky mode of travel was losing its popularity but I enjoyed it greatly, taking trucks of the nationalised British Road Services (safer than private cars) which carried goods all over Britain. Thinking of it now, I am appalled!

After sixteen months I returned to teach in Melbourne, meanwhile taking night classes in shorthand and typing at the then well known Stott’s Business College. After some humble employment where I could improve these skills and attend the University more conveniently, I became secretary to Professor M.H. Belz in the Department of Mathematical Statistics at the University of Melbourne, where I was studying for an Arts degree in History part-time. 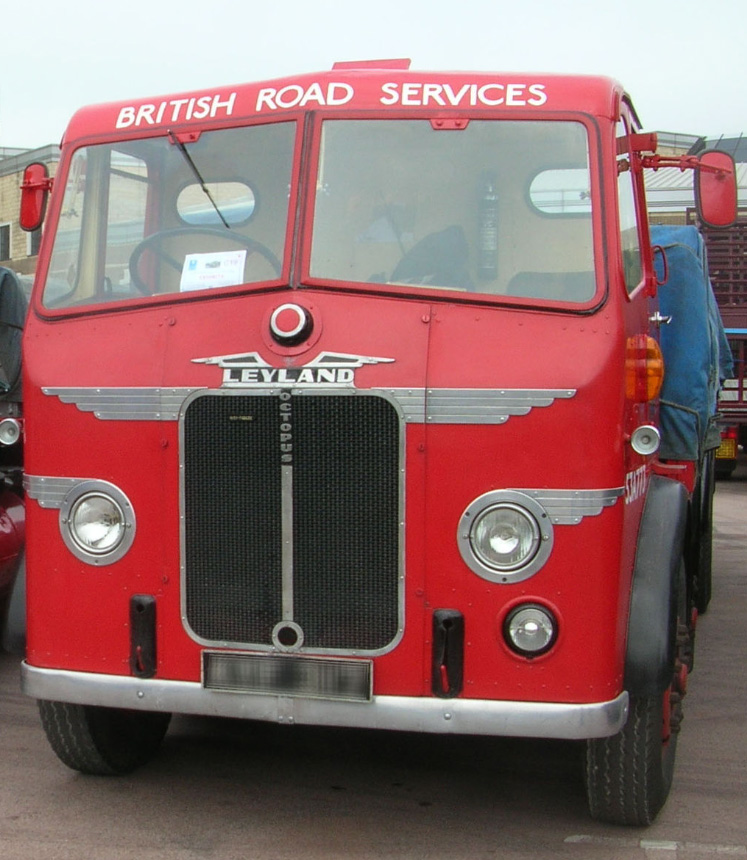 I suppose I could say “learning”. I love to see the pieces of the jigsaw coming together, and have never come to the point where I think “that’s enough learning”. I was lucky to fall into a profession where I could indulge my taste.

On graduating I took up a grant to work on a thesis for an M.A., and after a year was employed as Senior Archivist in the University of Melbourne Archives under Frank Strahan. Here I remained, managing to complete the M.A. thesis and, much later, a Ph.D. at Monash. The Archives was developing a substantial research collection of records from businesses, trade unions, women’s organizations and more, as well as the records of the University itself, and was a most stimulating place to work. Along the way I took a library course which gave me some insight into the scope and problems of the library world.

How did you first connect with MATRIX?

When Dr Bruce Craven’s house had to be sold, his family left to me the task of finding suitable homes for the mathematical and other books in his extensive library. A grapevine sprouted, and I was delighted at the offer by Tom Keegan and Prof. Jan de Gier to take the books which are now housed at MATRIX at Creswick. It was a great pleasure for Bruce to know that his books would be cared for and used by other scholars.

I wish MATRIX great success.  It is good to know that there is a place set aside to promote useful friendships and exchanges among scholars in the peaceful atmosphere of a beautiful little town. I do hope that you have a marvellous time of growth and prosperity next year.